Take on your group-mates during the Season with the new Internal Group Leaderboards! Elsewhere, “Fight the Dead, Fear the Living” has never been more true than in the new Raider Ambush missions! 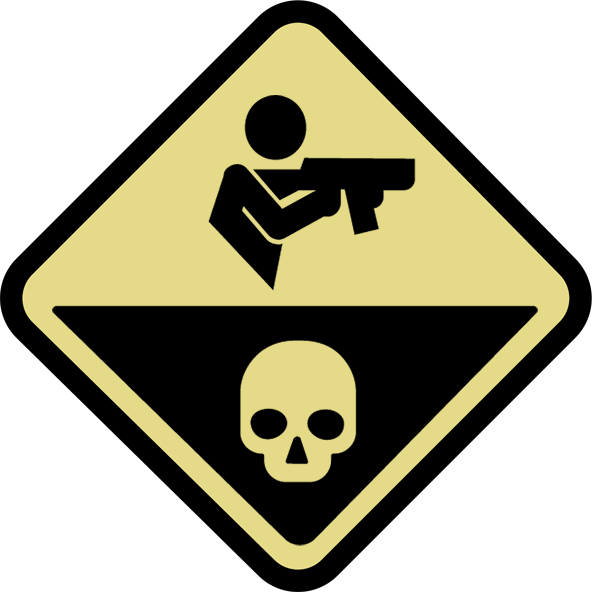 During the next Season, for Player Level 11 and above, a new Mission type will be seen on the map - Raider Ambush.

In Raider Ambush Missions, Raiders lay in wait and ready to spring a devious trap on anyone who comes near their territory. If you want the supplies the raiders are hoarding you’ll have to take them down. Easy? Maybe not! This time the Raiders are prepared with a new defensive measure - a storage locker filled with Walkers. This ain’t your grandma’s storage wars. If you want the loot you’ve got to battle both Raiders and Walkers simultaneously.

Get your Sniper Rifles ready because the onslaught of Walkers won't stop until all of the Raiders have been defeated, but make sure the Walkers don't get too close whilst you're taking out the Raiders or it's game over. 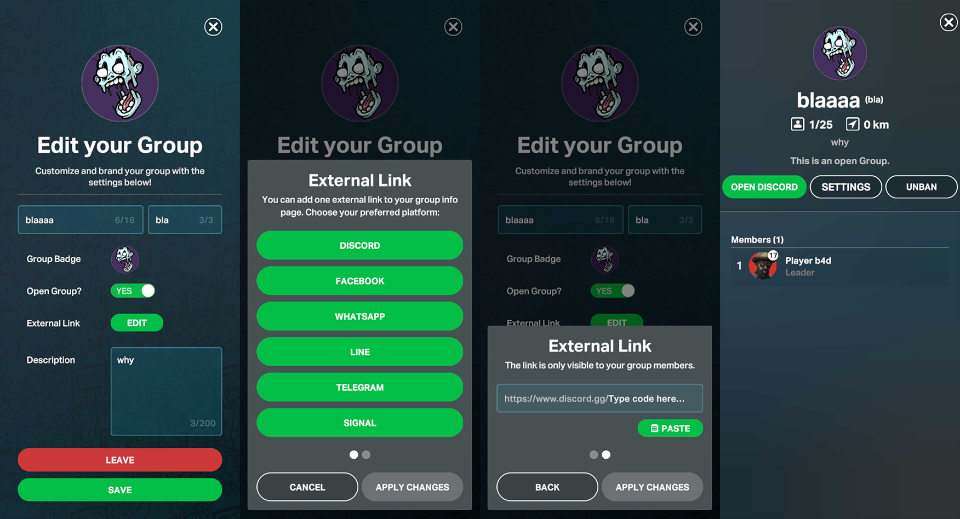 From 16.0 onwards, your group will be able to add an external link to your Group info page via Group Settings. This link will only be visible to your group members and you can choose from 6 different Platforms, Discord, Facebook, WhatsApp, Line, Telegram or Signal.

To access Internal Group Leaderboards, tap on the Contributor icon that can be found at the right side of Tiers-option on the Challenges tab. 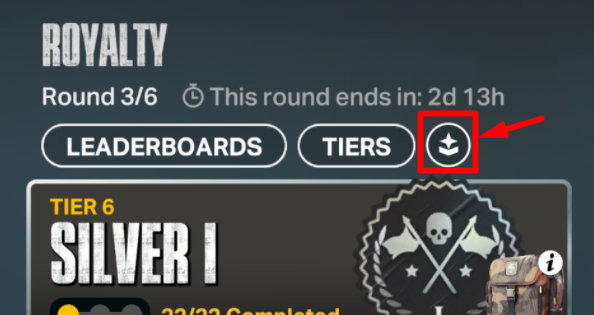